The Council of Foreign Relations - Greece, is an organization founded by 60 leading academics, specializing in international relations, economics, institutions and politics.

Disclaimer: All opinions and arguments expressed by CFIR-GR are personal and do not necessarily reflect those of the organization. 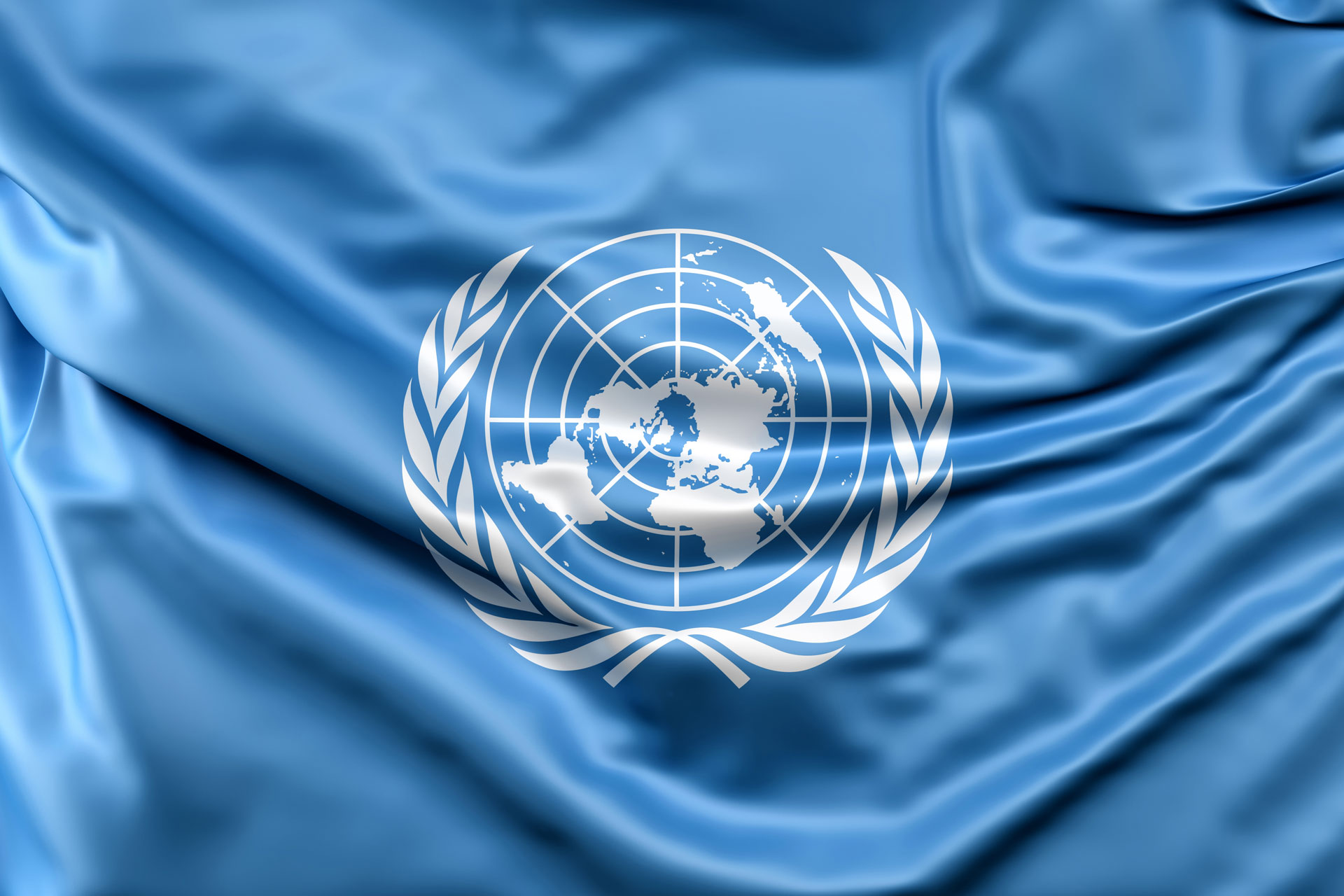 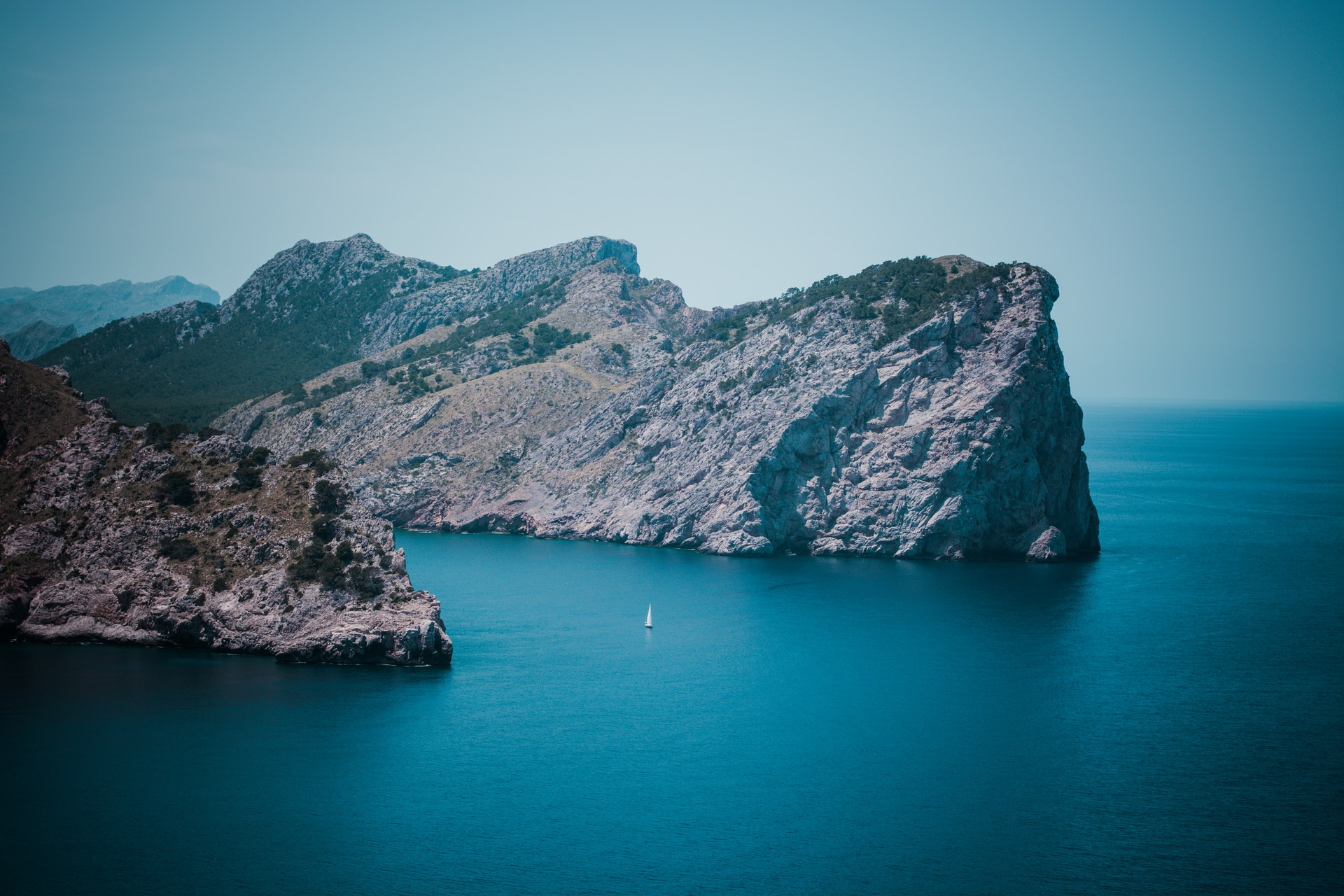 Abstract
No other text in the intellectual history of International Relations has become as frequent a victim of confirmation bias and selective presentism as has Thucydides’ History of the Peloponnesian War. Most recently, misinterpretations of the classical treatise have engendered the popular catchphrase, “the Thucydides’ Trap”, and thinkers and politicians’ resultant drawing of erroneous parallels between the Peloponnesian War and current Sino-US relations. This article seeks to deconstruct the Thucydides’ Trap core thematic of inadvertent escalation, and to outline the logic of hegemonic transition as it is actually expounded by Thucydides. Although Thucydides is the first thinker in the West clearly to identify the significance of structure in interstate affairs, his hegemonic transition theory is complex rather than purely systemic. Thucydides thus dedicates most of his work to assessing the strategic decisions made in fervid political debates, evidencing his perception of polity and politics as key elements that dynamically interact with structural conditions to effectuate strategic choice. Consequently, the Peloponnesian War was not an outcome of inadvertent escalation, but of premeditated strategic choices made by adversaries with clashing policy objectives. Therefore, within the structural constraints, it is on leadership and strategy that Thucydides puts a premium, and hence prioritizes prudence (Sophrosyne/Σωφροσύνη) as the most consequential virtue of statesmanship. Building on the Thucydidean logic of hegemonic transition, we conclude by presenting six strategic corollaries of contemporary Sino-US relations, remaining attentively cognizant at all times of the limitations of historical analogies, and abiding by ex antiquis et novissimis optima. 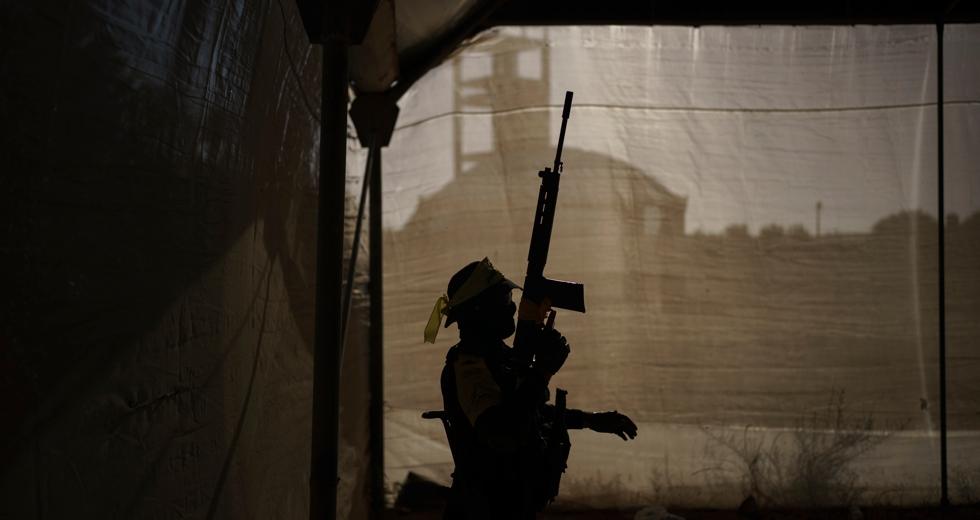 Developments in the Eastern Mediterranean region are unfolding at a breakneck pace. Blink an eye and one is bound to miss a new multilateral initiative, an impressive military exercise or even the creation of an international organization. Greece is very much in the middle of this diplomatic and military frenzy, so understanding Greek foreign policy can provide penetrating insights into developments in the region.

Athens views the Eastern Mediterranean as a source of turbulence and instability—a transit route for waves of refugees, bordered by war-torn states like Libya and Syria, and with the potential for jihadist terrorist attacks. The recent increase in great-power competition in the region, with Western powers trying to push back on growing Chinese and Russian influence, adds to the volatile mix. The situation is further compounded by Greek officials’ perception of Turkey under President Recep Tayyip Erdogan as an increasingly authoritarian, unpredictable and revisionist state, with fraying ties to the West.

Overall, Greece remains convinced that the United States is the most powerful regional actor in terms of military capabilities, though Washington has been less engaged compared to the past. However, this less-engaged posture has not kept the U.S. from encouraging regional cooperation initiatives when they serve American strategic goals.

This view of the region has led Greece to pursue a national strategy with four major pillars: First, closer relations with Israel. Second, a deepening military and political relationship with the U.S. Third, pursuit of new cooperative initiatives with the United Arab Emirates and Saudi Arabia. And finally, the pursuit of its own energy projects and participation in regional energy organizations.

Perhaps the cornerstone of Greece’s regional policy is the improvement of its relations with Israel. Last month, the two countries concluded a record defense procurement deal that included a $1.65 billion contract for an Israeli defense contractor to build and operate a Hellenic Air Force training center over 22 years. And during the recent eruption of violence between Israeli forces and Hamas, Athens eschewed its traditional pro-Palestinian rhetoric and officially recognized “Israel’s right to self-defense.” Furthermore, Greek Foreign Minister Nikos Dendias was the first European leader to visit Jerusalem and Ramallah after hostilities broke out, underscoring the country’s acceptance as an honest broker in the region.

Since 2010, successive Greek administrations have pursued enhanced cooperation with Israel that included high-level political and academic exchanges and numerous joint military exercises. Prior to the COVID-19 pandemic, more than half a million Israeli tourists visited Greece annually, and the Greek government made efforts to publicly condemn and combat antisemitism.

The two governments also laid extensive plans for energy cooperation. In fact, in recent years Greece has established two major trilateral initiatives: one with Egypt and Cyprus in 2014 and a second with Israel and Cyprus in 2016. These trilateral meetings have provided a useful forum for leaders to get to know each other and institutionalize cooperation while discussing projects. Crucially, the Israel-Greece-Cyprus trilateral process has on occasion included the U.S.

Perhaps the cornerstone of Greece’s regional policy is the improvement of its relations with Israel.
Greece’s bilateral relations with the Unites States have also improved in recent years and are arguably now at their best level ever. U.S. Ambassador to Greece Geoffrey R. Pyatt recently declared that “there is no limit” to what the two countries can accomplish. A key development in bilateral relations was the formal launching of a U.S.-Greek Strategic Dialogue in December 2018, closely followed by the passage of the Eastern Mediterranean Security and Energy Partnership Act of 2019 by the U.S. Congress. The bipartisan law provided for the establishment of an Eastern Mediterranean Energy Center, authorized increased military assistance for Greece and lifted the long-standing U.S. arms embargo against Cyprus—an important Greek ally. A revised and updated Mutual Defense Cooperation Agreement was subsequently ratified by the Hellenic Parliament last October.

Greece has also fostered deeper ties with several Gulf states, an outcome that was fueled by the trend of Arab states, including the United Arab Emirates and Bahrain, normalizing relations with Israel. This has created the political space and opportunity for Greece and Israel to cooperate publicly with those states, and Athens has taken full advantage of this development. There is also a convergence of interests between Greece and the Gulf states, which view Turkey with suspicion and Iran as a potentially existential threat. Within such a context, enhanced military cooperation as evinced by seemingly constant joint exercises is rather inevitable. For example, last August, the United Arab Emirates sent F-16 fighter to conduct joint exercises with Greece at a time when Greek and Turkish forces were locked in a standoff in the Aegean Sea.

Then, in February, Greece established the Philia Forum, comprising Bahrain, Cyprus, Egypt, France, Greece, Saudi Arabia and the United Arab Emirates. The goal of the forum, which takes its name from the Greek word for friendship, is to emphasize security, sovereignty and international legal norms such as the ones enshrined in the United Nations Convention on the Law of the Sea. More recently, Greece hosted the Iniochos 2021 military exercise, with the participation of Canada, Cyprus, France, Spain, the UAE and the U.S.

The following month, the Royal Saudi Air Force sent six F-15C fighter jets to the Greek island of Crete for joint training—the first such visit ever. Soon after, the chairman of Saudi Arabia’s joint chiefs of staff visited Greece, another first. In April, the foreign and defense ministers of Greece flew to Riyadh to sign a military agreement, including the provision of a U.S.-made Patriot missile defense system to Saudi Arabia. Greece’s Western partners—particularly the U.S. and France—are supportive of all of these efforts.

On the energy front, Greece has backed a major Egyptian initiative that produced the newest multilateral organization in the region last year, the East Mediterranean Gas Forum. With headquarters in Cairo, its diverse membership includes Cyprus, Egypt, France, Greece, Israel, Italy, Jordan and the Palestinian Authority. (The U.S. has observer status.) There are hopes that by joining the forces of its members, this initiative can have a stronger voice on global natural gas issues and also promote regional security, while indirectly pushing back against Turkey’s controversial gas exploration activities in disputed waters.

Greece’s regional energy policy also embraces the creation of the Eastern Mediterranean underground natural gas pipeline. With a proposed length of about 1,900 kilometers, it would transport natural gas from offshore fields in Israel and Cyprus to Crete and mainland Greece, with a potential link to Italy via the Poseidon pipeline. Talks on including Egypt in the pipeline are also reportedly underway.

On the plus side, the pipeline’s route does not involve Turkey or Russia, and it would thus contribute to Europe’s desire to diversify its energy sources. However, the feasibility of this ambitious project, which is still in the planning stages, is hotly debated. There will need to be adequate funding from private companies, within a supportive political framework among the relevant governments. For now, a more realistic energy infrastructure goal for Greece is to complete the EuroAsia Interconnector, a high-voltage power transmission project that would link the Israeli, Cypriot and Greek electricity grids over a distance of about 1,200 kilometers, with an initial cost estimated at around 2.5 billion euros. An initial agreement for construction has been signed, with completion slated for 2023.

These are only two of the many energy projects in the region being built or proposed, with many more expected to pop up in the coming years. While it is difficult to say which of them will ultimately be completed, it is certain that none would have merited a chance at success without improved relations between Greece and its neighbors. The current moment is one of economic and strategic convergence between several Mediterranean and Gulf states; one might even call it a “Greater Eastern Mediterranean region.” The emergence of these partnerships will likely have substantial consequences for the foreseeable future.

Aristotle Tziampiris is president of the Council for International Relations-Greece and a professor of international relations at the University of Piraeus. He is the author of a number of books, including “Greece, European Political Cooperation and the Macedonian Question,” and “The Emergence of Israeli-Greek Cooperation.” Follow him on Twitter @atziampiris. The views expressed here are his own.