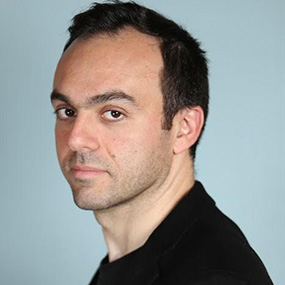 Harris Mylonas is associate professor of political science and international affairs at the George Washington University and editor-in-chief of Nationalities Papers. After completing his PhD in political science at Yale University in 2008, Mylonas was an Academy Scholar at the Harvard Academy for International and Area Studies at Harvard University (2008-09 & 2011-12). He recently served as associate dean for Research at the Elliott School of International Affairs (2017-18).  He is the author of The Politics of Nation-Building: Making Co-Nationals, Refugees, and Minorities (Cambridge University Press, 2013), for which he won the 2014 European Studies Book Award by the Council for European Studies as well as The Peter Katzenstein Book Prize  in 2013. Mylonas’ work on nation- and state-building, diaspora policies, as well as political development has been published in Perspectives on Politics, Comparative Political Studies, Security Studies, European Journal of Political Research, Journal of Ethnic and Migration Studies, Nations and Nationalism, Social Science Quarterly, Nationalities Papers, Ethnopolitics, and various edited volumes. He is currently working on his next book tentatively titled Diaspora Management Logics.  His first documentary film Searching for Andreas: Political Leadership in Times of Crisis premiered at the 20th Thessaloniki Documentary Festival.