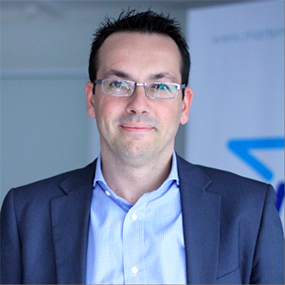 Antonis Klapsis is Assistant Professor of Political and Diplomatic History at Neapolis University Pafos. He also teaches at the Hellenic Open University. In the past, he taught at the University of Peloponnese, at Panteion University, and at the Open University of Cyprus. He is the Academic Coordinator of the Centre of International and European Political Economy and Governance of the University of Peloponnese. He has worked as an expert at the Committee of the Regions of the European Union concerning the new European Neighbourhood Policy as well as the evaluation of the European Migration Agenda. He was a Visiting Fellow at the Wilfried Martens Centre of European Studies. He is member of the Hellenic Historical Society, the National Greek Committee of the International Association of South-East European Studies, and the Hellenic Society of International Law and International Relations. He has published numerous papers in distinguished peer-reviewed international academic journals, contributed volumes, and conferences’ proceedings. His works include the following books: